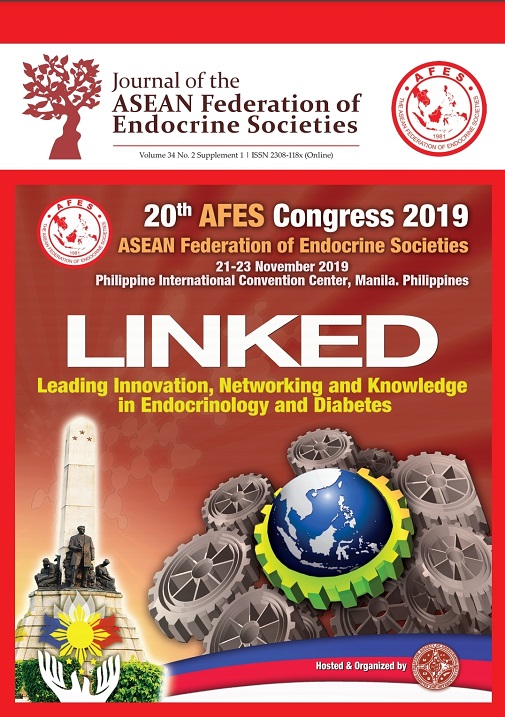 INTRODUCTION
Nutritional assessment, dietary prescription, and optimal dosing of medications are calculated based on body weight (BW), which is difficult to obtain in bed bound patients. Due to the unavailability of bed weighing scales, physician’s estimation of BW or self-reported BW is being used which is inaccurate. Hence, this study aimed to validate the modified Knee Height (KH) and mid-arm circumference (MAC) method in estimating BW among adult Filipinos.

RESULTS
BW measurements were significantly higher using KHMAC method compared to actual BW, by a mean of 8.94 (95% CI, 8.36–9.52) and 6.76 (95% CI, 6.22–7.31) kg as measured by 2 research associates. The least bias in BW estimates appeared to be with elderly, followed by middle and then young adults. A similar pattern is seen with body mass index (BMI) category, with bias increasing while going from the obese to underweight categories. % bias across malnutrition classifications are similar. A new equation was derived which has better weight estimates and biases were generally small (all within +/- 1.5%) across all categories.

CONCLUSION
The modified KH-MAC method overestimated actual BW. Factors having least bias in BW estimates are elderly and obese. A new equation was derived which has better accuracy and lesser biases were noted across all categories, however, this requires validation studies.